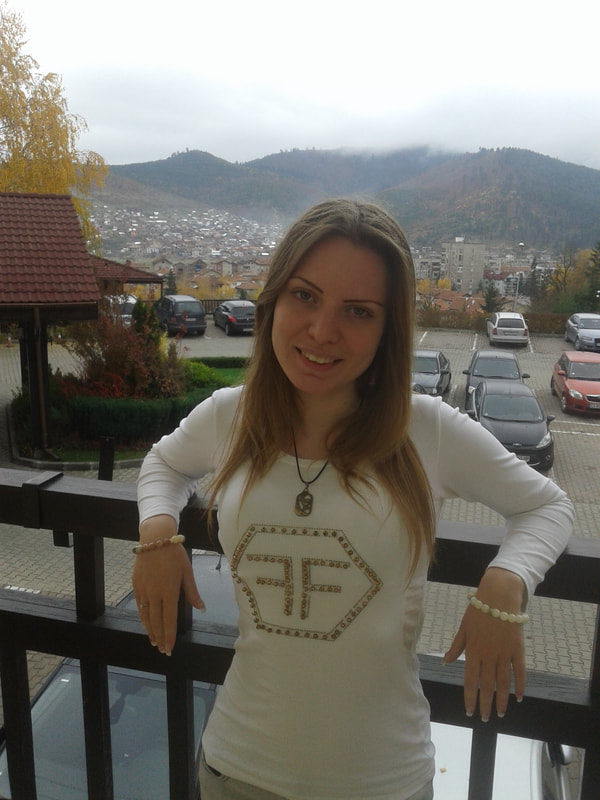 Mariya Koeva has been defending a thesis with an excellent grade.

Mariya Koeva has been taking two college years into one in her studies of Psychology. She has been defending a thesis on Psychological characteristics of the autistic spectrum with an excellent grade and she has a teaching qualification in Psychology.


Languages: English (Mariya Koeva has a certificate of completed successfully level Upper Intermediate (120 hours) of the English Language Course of Studies) and Bulgarian

- consultant psychologist of Forum for psychological counseling, from September 2012 to present (www.e-psiholog.eu/forum/)

- psychologist-columnist of Teenager World  in Direction e-Magazine, which is focused on teenage audience, from August 2012 to August 2016

- author of articles on different psychological issues in Psychology Journal magazine, from August 2012 to November 2013

- consultant psychologist of Without Violence. Counseling and providing emotional support to victims of emotional, mental, p﻿hys﻿ical or sexual abuse, from September 2012 to March 2013

- psychologist-columnist of Intimately  in Hi Club magazine, which is focused on teenage audience, from October 2011 to July 2012 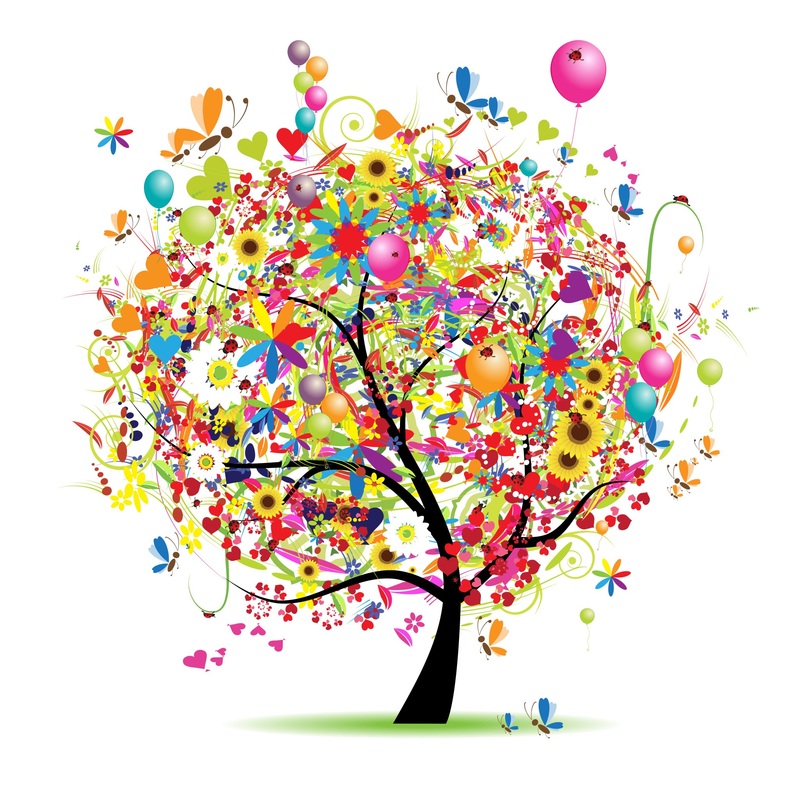